President Biden and a group of bipartisan senators finally announced an infrastructure spending deal foreseeing $1.2 trillion in expenditures over the course of eight years—the largest infrastructure investment in history.1 Of the $1.2 trillion, $579 billion is considered ‘new spending’, with $313 billion dedicated to transportation with a primary focus on roads, bridges, and major projects.2 The remaining $266 billion will be directed towards non-transportation infrastructure projects like power, broadband, water and climate resilience. 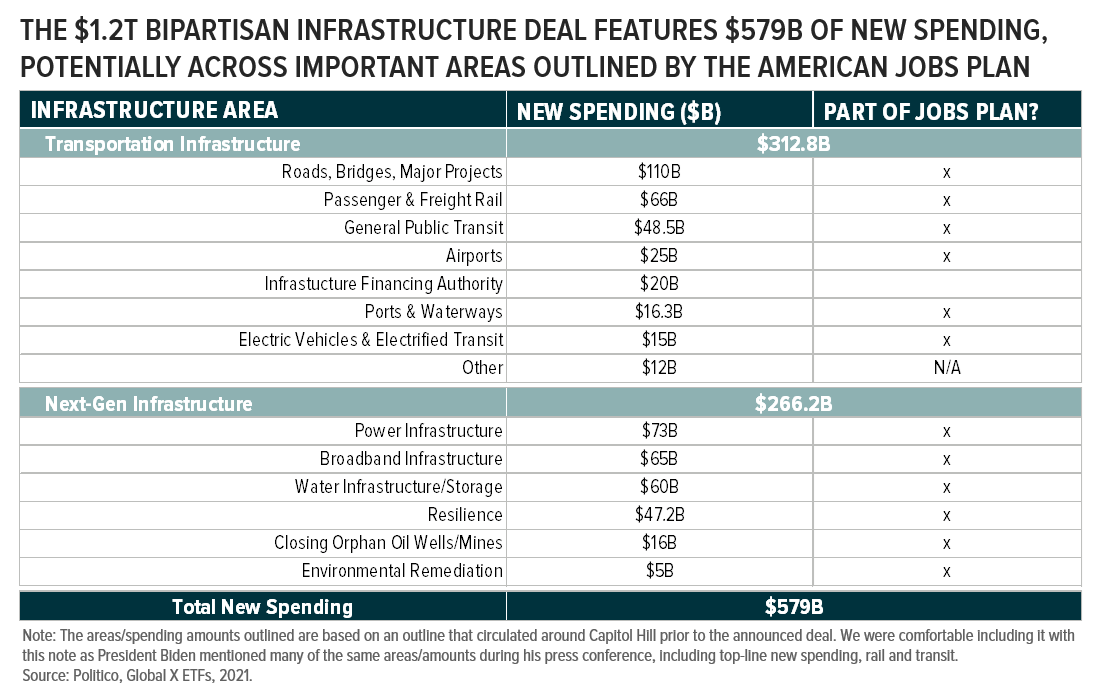 Successfully passing the Bipartisan Infrastructure Framework, budget resolution, and legislation could stimulate economic growth in the near term through accelerated job creation and purchasing of American-made materials. Over the longer term, returns on infrastructure spending are expected to have a strong positive impact on GDP, with some estimates holding that each dollar spent on infrastructure increases annual GDP by $0.20 over the long term.3 Despite an initial backlash from Republicans after Biden remarked he would withhold his signature until the passage of the separate American Families Plan through reconciliation, subsequent retraction of the statement and pledging objective support for the deal, sets the plan back on track.

Shop Pay, Shopify’s highly successful one-click checkout process, is no longer exclusive to Shopify’s merchants; the feature will be added to Facebook and Instagram’s platforms as social media giants are increasingly integrating e-commerce features. When a user reaches the payment step on a platform like Instagram, they can select Shop Pay as the desired method to receive a confirmation code on their phone and then enter the code to complete the order without leaving Instagram. According to Shopify, Shop Pay is 70% faster and features a conversion rate that’s 1.72x higher than a typical checkout process.4 The simplified checkout process offered by Shop Pay resulted in more than $24 billion in orders since its launch. Google will also add the payment feature in late 2021, at which point Shop Pay will be available to more than one million merchants.5

Lithium miners are increasingly prioritizing sustainability. In its yearly Sustainability Report, lithium producer SQM, reaffirmed their stance on protecting the environment by making efforts to limit their own negative impact. Core goals for the company include cutting brine extraction in half by 2030, reducing continental water consumption by 65% by 2040, and achieving carbon neutrality by 2040.6 SQM also pledged to adhere to the sustainability principles of the World Economic Forum’s Global Battery Alliance (GBA). Similarly, Albemarle’s annual Sustainability Report detailed the firm’s aims to reduce energy and water use and achieve net zero carbon emissions by 2050.7 It also committed to growing its lithium business in a carbon-intensity neutral manner through 2030.8 To solidify their allegiance with climate relief efforts, Albemarle also became a signatory to the United Nations Global Compact (UNGC). SQM and Albemarle are joined by industry peers like Livent and Orocobre in committing to the green lithium movement. While lithium is a key ingredient in state-of-the-art batteries used in electric vehicles and renewable energy storage, lithium mining has historically come under fire for its negative environmental impacts.

Gaming thrived during pandemic-induced lockdowns, but even as the economy re-opens and the weather improves, video games continue their strong trajectory. YTD through May 2021, industry sales reached $24 billion, a 17% increase compared to the same period in 2020.9 The best-selling game in May in the U.S, was Capcom’s Resident Evil: Village, which recorded the highest sales during its launch month of any 2021 release.10  Similarly, YTD hardware sales rose 36%, totaling $1.9 billion.11 The rise is largely attributed to November’s launch of new consoles from both Sony and Microsoft. Since launch, the PS5 and Xbox Series X & S garnered sales of 9 million units and 5.33 million units, respectively.12 Long-term, the global video game console market is expected to achieve a 5.25% CAGR through 2027.13

Historically, cloud adoption in emerging markets (EMs) has lagged behind their developed counterparts. But growing access to public cloud options are changing that paradigm. Small and medium-sized enterprises (SMEs) in the Middle East are increasingly using basic public cloud technologies, visualized hardware and computing infrastructures. Major conglomerates offering these services to SMEs in the Middle East include Oracle, IBM, and Adobe Systems. The Middle East and Africa (MEA) cloud computing market size is expected to grow from $14.2 billion in 2021 to $31.4 billion by 2026, a CAGR of 17.2%.14 Beyond a growing presence from major US cloud providers, the MEA region is able to adopt cloud technology at last because governmental initiatives and enhanced digital infrastructure.

Amazon Web Services (AWS) and Salesforce, two of the biggest names in cloud technology, announced plans to further integrate their companies and services. With the new improvements, data stored in AWS will automatically transfer to Salesforce’s platform with no custom coding required. Salesforce will also mimic some of AWS’ features such as voice, video, and artificial intelligence technology. Although the integration is projected to be completed in late 2022, it could have cascading impacts in the industry as different cloud providers join forces. In the first quarter of 2021, cloud infrastructure spending totaled $18.6 billion—of which, AWS comprised 37% followed close behind by Microsoft’s Azure at 23%.15

Government funding and regulations are often viewed as the keys to achieving carbon neutrality. But in emerging markets, where government budgets are tight, the private sector is playing a greater role in supporting the transition to clean energy. For example, Reliance Industries, an Indian conglomerate with stakes in everything from oil refining to telecommunications, vowed to invest $10 billion over the next three years in an attempt to accelerate India’s progress towards clean energy.16 Similarly, IKEA foundation and Rockefeller Foundation plan to set up a $1 billion fund, $500 million from each foundation, to support renewable energy programs in developing nations.17 The goal is to reduce one billion tons of greenhouse gas emissions and provide one billion people with distributed renewable energy. The foundations aim to attract additional funding up to $10 billion from international development agencies, highlighting commercial viability.18 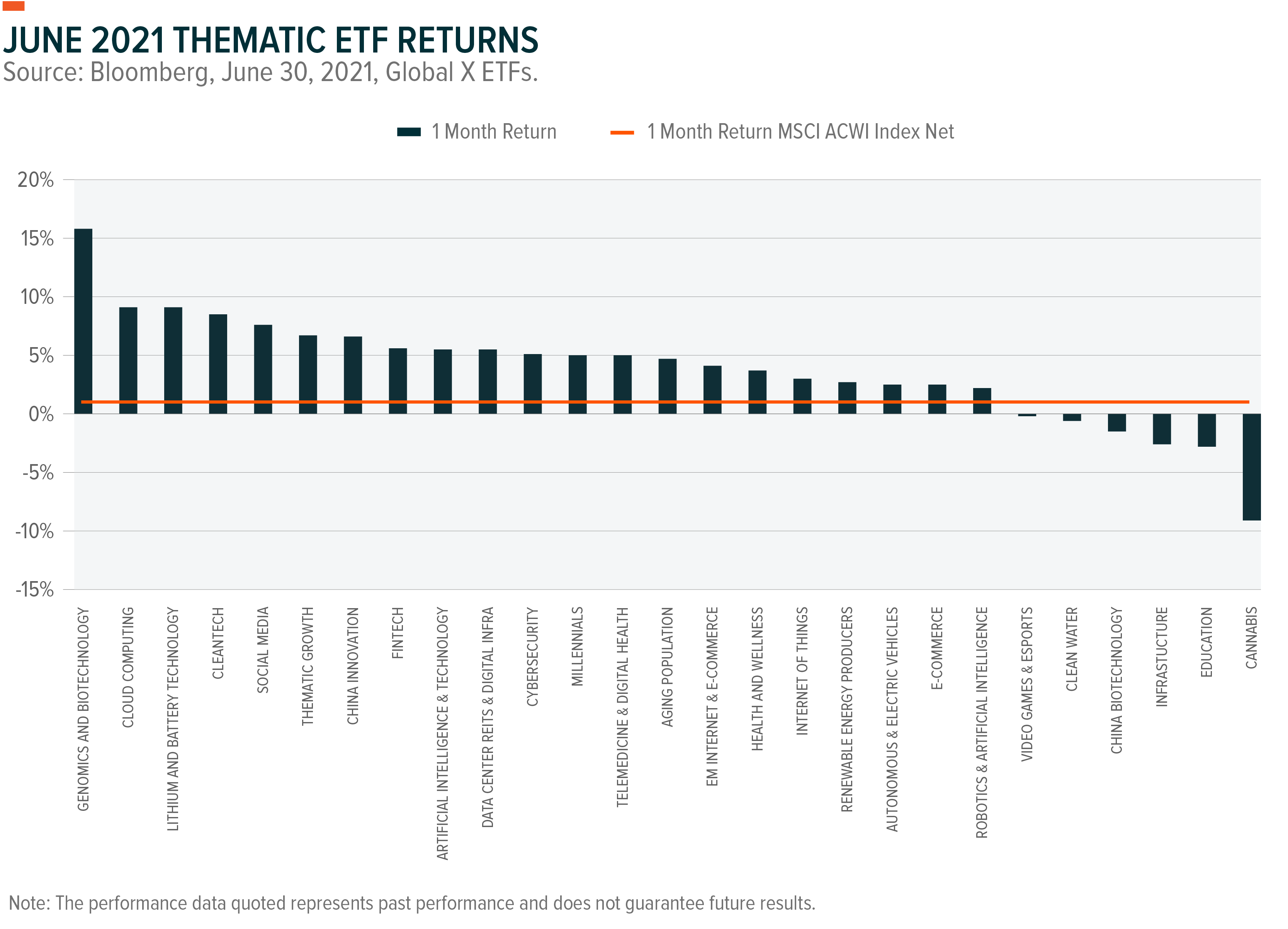 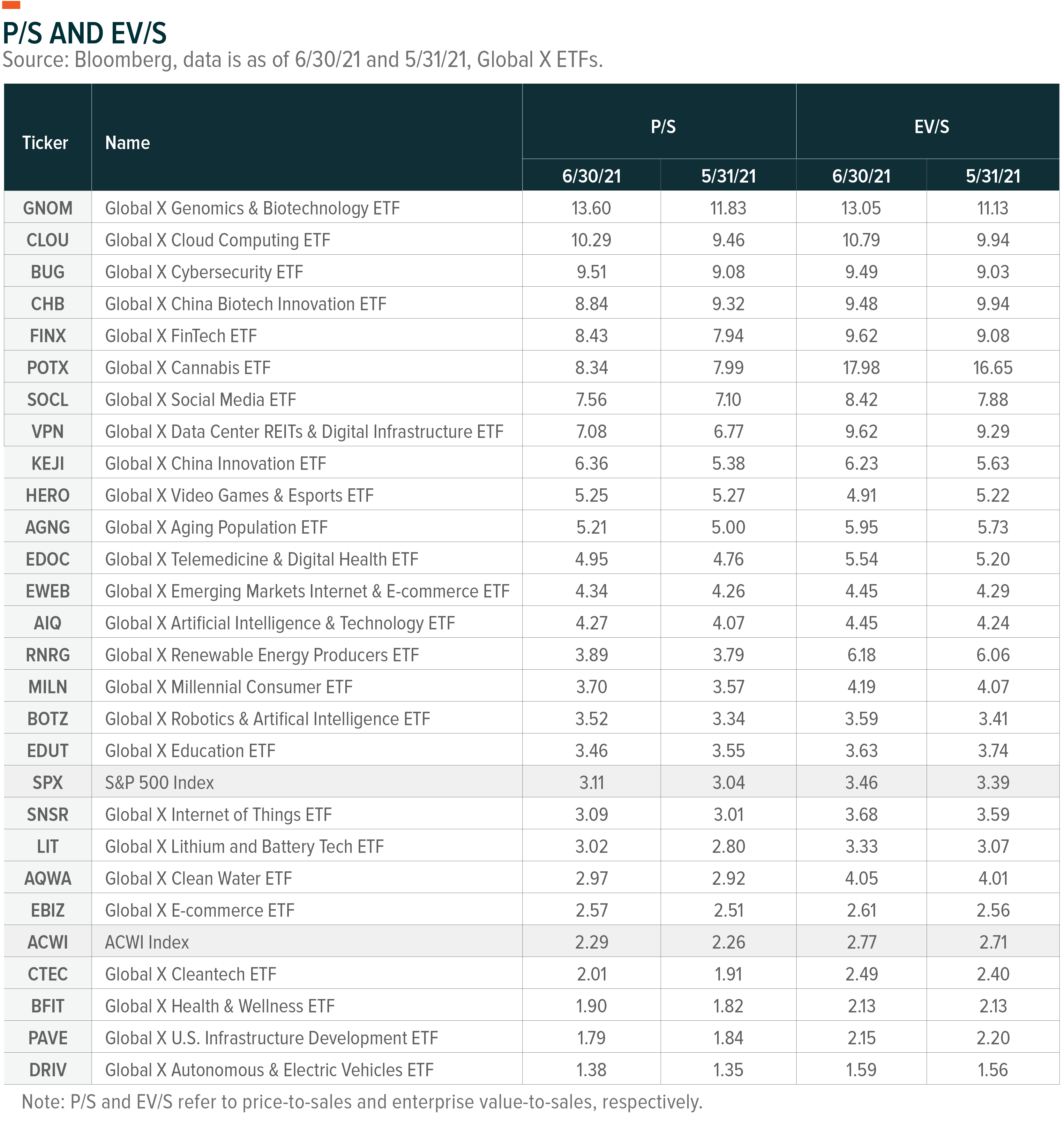 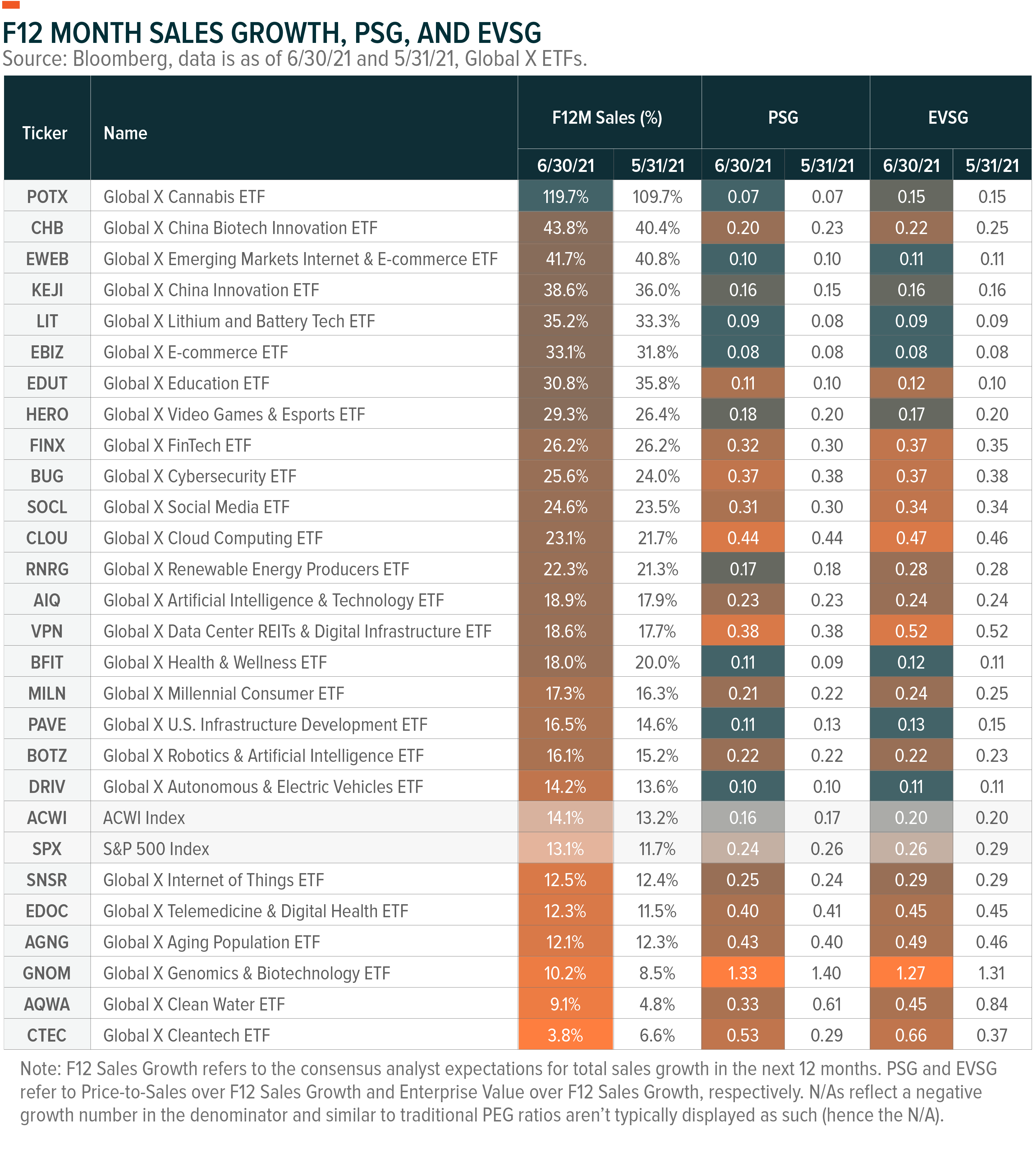 3. McKinsey & Company, “Four ways governments can get the most out of their infrastructure projects,” Jan 6, 2020.